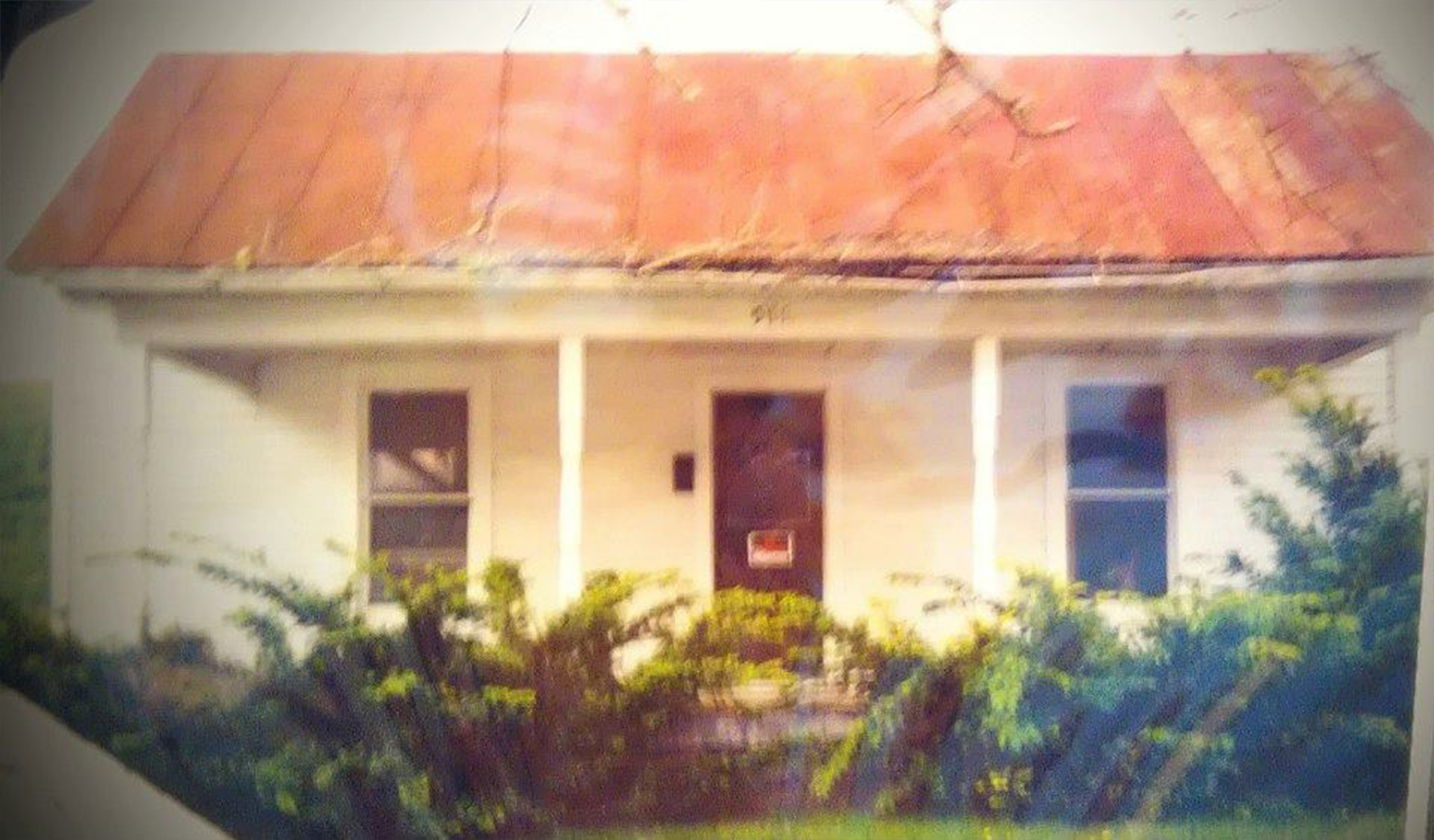 As background to our non-profit organization, the LPSHC was conceived as a museum to preserve the history of the Southwest Virginia area, specifically Wise and Lee County, with a focus on area schools. In 2002, the June Tolliver House provided Garnett Gilliam, a local teacher and historian, two rooms to display his collection of photographs, yearbooks and other artifacts. As other residents and former residents made donations to the collection, it became evident that additional space was needed. A committee was formed and James Maurice Fraley, an ardent supporter and local benefactor, chaired a fund-raising campaign to build a place to preserve this local heritage. In September of 2006, the Lonesome Pine Arts and Crafts Association was offered a house which was being used as storage for the Lonesome Pine Drama. Once the residence was acquired remodeling began and the center was opened in May of 2007. Over $125,000 was raised to make the initial opening and facility outfitting a reality. In recent years additional funds have been expended to further update and outfit the facility.

In recognition of the ever-growing collection, the need for group seating, and the increased demand for access, the LPSHC Board developed and approved a five-year plan in 2015 which called for facility expansion. Within this plan the goal to build an addition to the current building was established. The increased space is projected as approximately 1,000 square feet. The expansion will house donated historical resources temporarily stored at the Garnett Gilliam residence, provide access to a work area for tablets, and laptops using the existing wireless internet. The addition will provide a space for group meetings, genealogical research and local history presentations. Workshops focusing on these topics will be scheduled for public school classes, visiting tourists and local citizens. Effective space utilization is maximized as the room layout will be open. A separate kitchenette and a much-needed additional public restroom is included. Construction began in summer 2019 with completion slated for fall 2019. 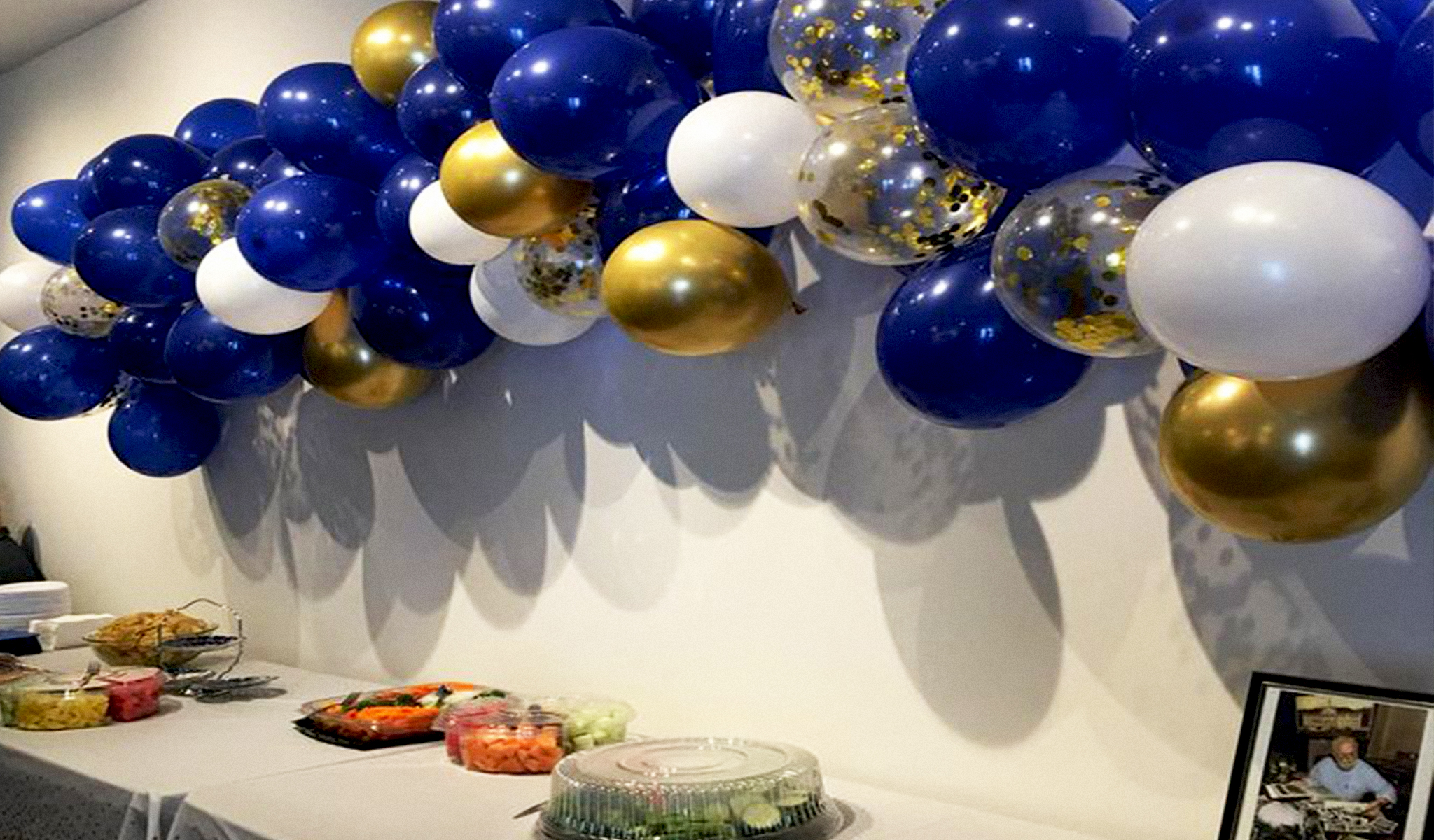 The Garnett Gilliam Continuing Education Center was completed in January 2020 and dedicated at a reception for the founder at his 85th birthday celebration.